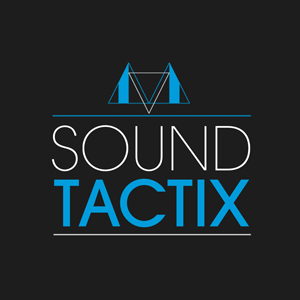 Sound Tactix (Nick Cashmore) is an electronic music producer from the South West of England, aged 24, and is a product of courses taken at the Academy of Contemporary Music in Guildford as well as Solent University in Southampton.

With a primary focus on musical liquid drum and bass Nick has had previous releases under the alias of « CJD » during late 2010 and early 2011 with 96kHz Productions and also Allusion Records, and is now focussing on cementing the ‘Sound Tactix’ name as a serious contender within the genre.

Look out for styles ranging from the most mellow of liquid to glitchy, upbeat and rolling drum and bass, also with the occasional dip into the worlds of nu-skool breaks, trip-hop and other electronic styles.