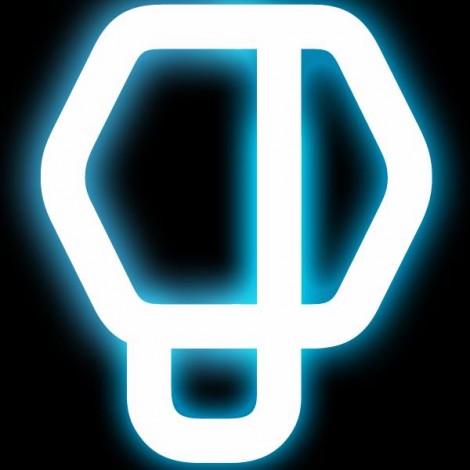 CJD (Nick Cashmore) is a DJ and Producer originally from Devon specialising in drum and bass. Having had an interest in the genre since the age of 14, Nick decided to end a national diploma in film and television studies and concentrate fully on music production.

He has now been dj-ing for around 7 years and producing for 5 whilst attending courses at the Academy of Contemporary Music in Guildford as well as Southampton Solent University.

With an interest in the production of many styles of electronic music CJD has also landed himself work writing music for short films/documentaries including creating backing music for Glastonbury Festivals online films in 2010.