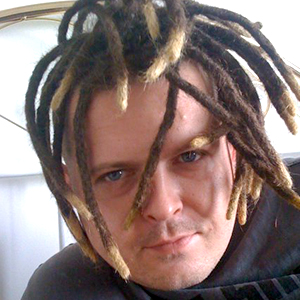 Pauls infatuation with Drum n’Bass started back in the mid 90’s whilst still residing in his home town in Poland.Shortly after Paul bought his first set of Vinyl Decks, and began his passionate journey into the ever changing Drum n’Bass scene.

By 2004 Paul had found his way to Jersey in the Channel Islands where he played at local DnB events. During this time Paul had the pleasure of DJing along side some DnB greats including DJSS, Influx UK, Terminal State & Groove Rider.

In 2008, following his inspiration from the likes of  Vital Elements (Serial Killerz), Andy C, DJ Hype, DJ Fire (Terminal States), Concord Dawn, BSE & Bad Company, Paul chose to take his love of Drum n Bass music a step further by producing his own tracks of which such inspiration can still be heard within his productions today.