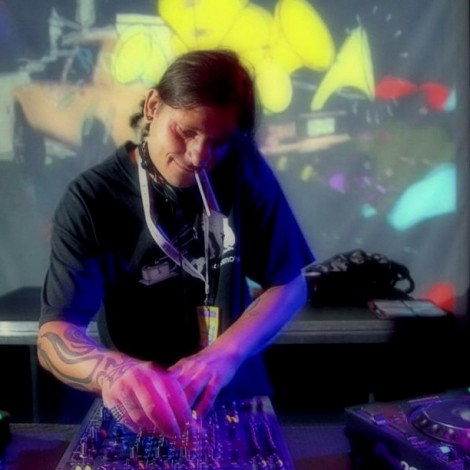 In the END 90s with the dangerous sounds of bombs dropingI began my bombing Serbian clubbing scene with my Dj sets and mixes.My stage name at that time was DJ ONYZ (Ronin8).

I began concurring the music scene with my active at that time organization called Zebra.Zebra was the first known Promotion Organization. With guaranteed best crew and parties in Belgrade town!!!I was often seen being resident in clubs such as Pechina…Jungle and Underground etc.

Moreover ; constant organizer and host of Exit festival after parties 2000/07. After many years of consuming vinyl’s & playing with names such as EvilNine, Blim, Dj Amb,Steve Gerard,Astrix,Dj Mira,Steve Ronan,DJ Haris,Miss Kittin and many other great Serbian and international musicians I realized that Serbia is in a big need of a new BEAT…BREAK BEAT. 2007 entering production world.