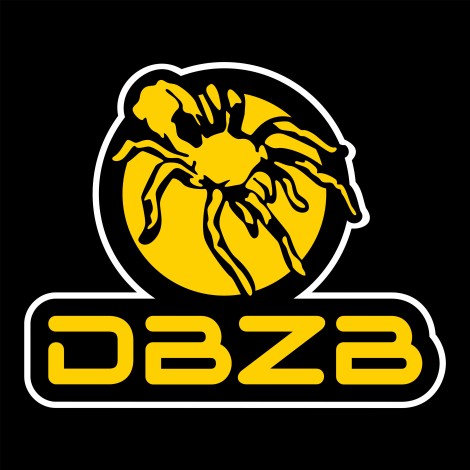 In 2004 he started taking classes by a recognized producer from the techno and Dub-Step scene Rober Drum who has released over 30 tracks in Beatport.

Influenced by Rober Drum, Sj Grave, and numerous sources of inspiration like known groups, friends and all kinds of music, his sound is unique switching between different genres.

In 2012 he ranked first in a Halo 4 remix contest in Spain, remixing the track « We Will Survive » for sale on Xbox live, and signing his first contract with Microsoft.

Now he is immersed in many productions and dj collaborations with artists of Alicante, Madrid and London.