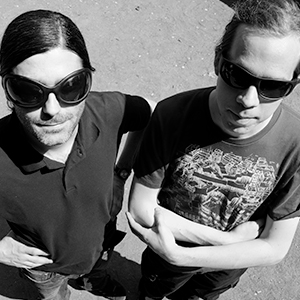 It was the infamous hot summer of 2006 that hit hard in Cologne when two guys going by names of Björn S. and Kevin S. met at an Internet radio show.

From that moment, they decided to join forces to become Random Hacker, intending to make the moniker a household name for Breakbeat.

They did not come out of the blue air, as Björn has been releasing some drum ’n’ bass tunes under the name Violentbreaks/Particular on some lables like Basswerk Records for several years.