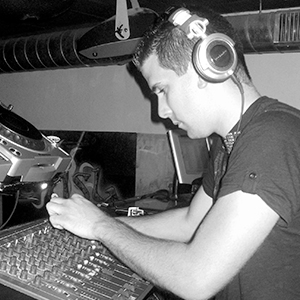 Dj and Producer from Tenerife (Spain).Totally lover of electronic music, starts to DJing and production world in early 2000’s.

keeping a lot of dark influence to his tracks and mixing them with the ultimate electro, he starts to release his tracks in 2009 on a regional labels…

But it’s now on 2011 when his music reaches all parts of the world. Nowadays, does everything he can to give the public his best sounds, keeping powerful lines and quality in each tracks.