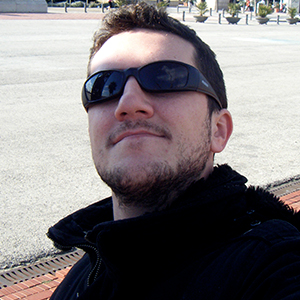 DJ and producer, 24 Years old, of San Fernando, Cadiz. Began his career as a producer, at 14 years of age, which was better known as « Dj Wolf », where they produced and to remixes of breakbeat. It has also been a DJ at private parties.

At 17 years old, had to leave the music, for personal reasons.

In September 2010, returns to production, thanks to his friend Deenk, who drove him to make music again.