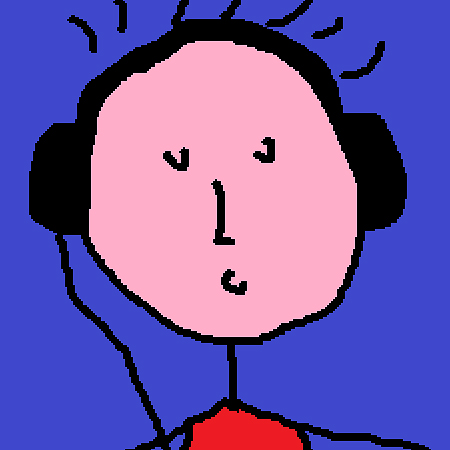 In the year 2010 he starts in the production world using this like a hobby.

2014 is the year for his profesional debut, working for various breaks labels.