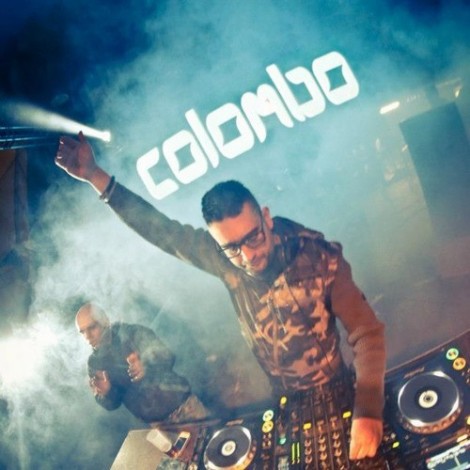 Alejandro Rojo, aka Colombo is the most prominent breaks producer and dj of the last couple of years.

There´s no surprise that he has been the artist with most number one tracks at Beatport and many other music shops since over the last two years and by the look of it there´s no stop for this prolific breakbeat artist.

Colombo is gaining plenty of attention by international promoters, with already a good number of international gigs, over USA and Europe, and he´s currently working on his next Australian tour for 2013.

His live shows are supported only by his own music, which means that enjoying Colombo live is such an amazing experience which can get no wrong. Be prepared for high octane beats, with those ultra phat basslines, and catchy vocals and melodies, that no other is capable of putting together as he can…