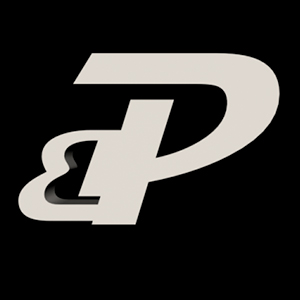 After all this time of horrific scientific experimenting on animals, these three scientists decided to start experimenting on humans due to the animals going crazy with every sound produced by secret machinery designed by themselves.

They start to try these sounds out on living humans but in the long run they decided that the animals produced better results. These sounds were soon being played out in various festivals and venues but the effect being taken on humans was disctinctive to the animals. The humans were starting to act almost zombie like with no control of their hand or legs… they started to seem like puppets dancing like crazy.

Those strings on the puppets were controlled by the three scientists known as Physical Bross. Thanks to so many examples they were obligated to change their style into something more relaxed… but more aggresive and dark.