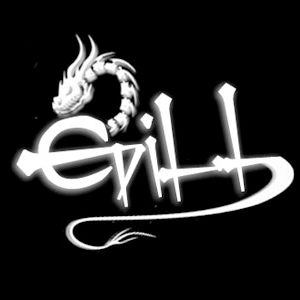 Hailing from the relatively small (and mostly unheard of) city of Dayton, Ohio, USA…

Since 2004, EviL_L has been teaching himself the basics and then later the complexities of song writing, audio production and mastering. Learning from research, trial and error.

Beginning with UK Hard Trance, Progressive House and then Breakbeats, He was introduced to Tearout Breaks around 2007. Finally finding the sound he had been looking for in these dark and grimey beats and basslines. More recently dabbling in Dubstep and Drumstep.