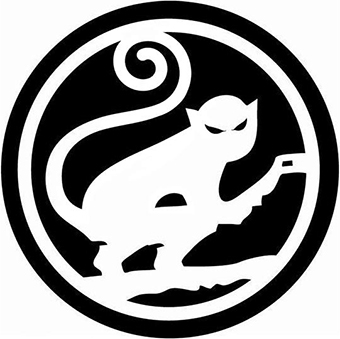 Alex Hilliar aka 100Me had a passion for music from an early age, going all the way back to his childhood in the early 80s. The defining moment was a visit to a friend’s house where he had his first taste on mixing on turntables around the 92/93 era. This love of mixing and record collecting continued, landing 100Me his first of many club gigs in 1996 in The Dungeons (Lea Bridge Road, London).

Influences come from many sources, in terms of genres, the early Jungle and House sounds were a big influence on the 100Me sounds you know today.