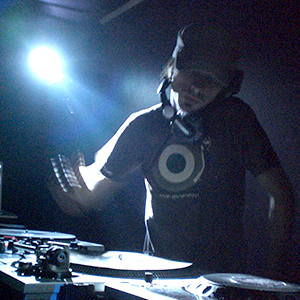 BURST is a DJ & producer influenced by the new electronic trends (Electro, Minimal and Tech House).
His passion for mixing quickly turns out to be major when he gets his first turntables.

His story begin in 2000 when he puts the finishing touches to his vinyl mix techniques marked with Hip Hop & Drum’n Bass sounds and returns to his first love : Techno music. Producing his music was natural not to say obvious in order to assert his style.

Last year, after work, learn and experimentation, he made himself in his studio his first E.P. BURST imposes his personal style with sub bass sounds, percussive grooves, pounding and pulsating rhythms to rock any dance floors!