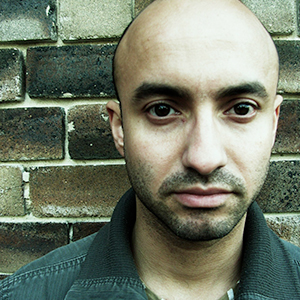 While living in London between 2001 and 2003, he discovered the genre by attending DnB nights at legendary venues, such as Bar Rumba, Fabric, Herbal and Mass. Some years later, after taking an even greater interest in the music, he began producing his own Drum and Bass tracks.

Originally from Brazil and citing influences such as Marky, SPY, Calibre and Alix Perez, Severity Zero is not shy to admit that his passion for Brazilian music has helped shape his deep sound.