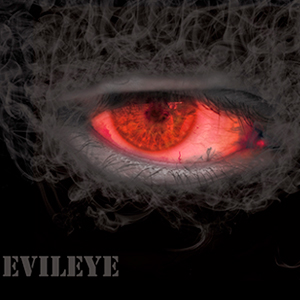 Residing in Cambridge, England, Paul Harding – who goes under the production moniker Evileye – is a 25 years old drum and bass producer and DJ.

With a penchant for techier side of drum and bass – including major influence from artiste such as Ed Rush & Optical, Bad Compagny and Ram Trilogy – Evileye quickly began mixing and developing his style.

Starting his foray into music production in around 2006; initially using a number of basic tools, and after countless hours of relentless experimentation, Evileye has developed his sound to cover a wide range of musical influences from within drum and bass and beyond. With his trademark hard-hitting beats, sublime atmospheres and twisted basslines, you can expect to hear a lot more from Evileye very soon.

Back In Control EP