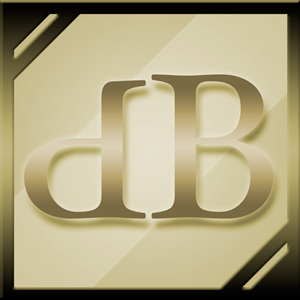 Daniel aka Darell Baxter, born 1980, has been making music since he was five. At the beginning of it all he was forced to play the violin at an average musicschool. After seven years he was send to an advanced boarding school for music. There he started to play the piano, too.

Two years later, he was tired of being pushed and made his own choice. He decided to come to an end with all the training for the classical musical development, because he was sick of it all. But the love for electronic sounds and the plan to produce his very own style of electronic music never died.

It has taken a lot of time, to collect and discover all the possibilities electronic music has to offer. What started with a chaospad and some djing ended in the affection for professional software sequencing tools, production techniques, recording, effects, samplers and synthies.

Now, Darell Baxter is ready to present his empire of free minds and sounds to you.